Home » The Top 7 Richest Cricket Players In The World

Cricket has grown noticeably in recent times, and entire websites and media channels dedicate their time to informing others about the sport. It’s easy to access the information you need for an informed bet or where to watch cricket for free. It’s also why Indians love to play cricket whenever and however they can – even if it involves inventing new formats like gully cricket. Is it a lucrative sport? Hell yes!

That leads us to today’s article: The top 7 richest cricket players in the world.

The richest cricketer in the world is the fittingly nicknamed God of Cricket: Sachin Tendulkar. He’s considered the most prolific batsman to graze the sports, leading him to his impressive net worth of $115 million.

He’s earned the love of countless cricket fans for his varied skill set. He’s famous for offering “everything” from natural talent to discipline and dedication. Expert sites describe him as a diamond after polishing. This unique combination made him an example of what every cricketer should aim for.

He’s also among the most influential cricketers and critical for the sport’s popularity in India. Especially after becoming as rich as he is. Sachin has become a hero to his people.

MS Dhoni is another vital influence within cricket. He’s actually the only captain who’s won both the T20 and ODI World Cups. He’s earned the second place in this list, just a few million dollars below Sachin.

MS Dhoni represents the beloved underdog archetype perfectly. He started off humbly before growing in both technique and popularity, becoming one of the richest cricketers in the world. He’s both a superstar and a role model for everyone, thanks to his modesty, talent, and popularity.

For a better taste of his story, the best choice is “MS Dhoni: The Untold Story,” his biopic. He’s handled his enormous fame elegantly, never letting it “get to his head.” At the same time, he’s been a pillar for every teammate he’s had: the ideal model of how to take victory and defeat with the best attitude.

Going from an average, chubby teen to the third richest cricketer in the world is the story of Virat Kohli. It’s easy to see why cricket has become one of the most popular sports in India. It often seems as if Indian players represent the ideal story of overcoming your challenges.

You might love or hate his aggression; he’s obviously hot headed. That said, no one can deny he’s perfected how to take advantage of that anger. He’s among the most aggressive and effective batsman. His unorthodox technique has become a trademark for him, but it brings results.

He’s actually quite close to our previous cricketer: MS Dhoni. After an injury suffered by the latter, Virat became his stand-in as a captain. All expectations were against him, and no one can deny the satisfaction of his fans after he managed to silence every critic.

Needless to say, he deserves his spot in this list.

If we told you to think of a professional Australian player, I bet you’d think of Ricky Pointing. He’s aggressive, resilient, and host of a unique talent to perform better under unbearable pressure. His sheer drive towards victory has made him the proud owner of three world titles, with a couple consecutive as a captain.

Ricky started off back in 1995 with his international introduction and quickly became a favorite among the domestic scene as an extraordinary runner, but he was always haunted by disciplinary conflicts. It wasn’t until the ‘99 when he started maturing into an ideal batsman.

From 2002 onwards, Ricky became a superstar. His ability and effectiveness as a captain continued to develop, and it always seemed as if he worked at his best under pressure. Until his requirement, he represented the “hot headed” stereotype, but a prolific one.

If Ricky Pointing embodies strength and endurance, Brian Lara personifies grace and finesse. More than a brute strength player, Brian became the main attraction for those who loved acting, leadership, and entertainment.

Our only Caribbean entry on the list earned his fame with his spin and pace efficiency and a preference for big scores over safe plays. Lara showed pure talent, as he gathered up to seven 3-figure milestones within one season while inter-schooling. Keep in mind that he was merely 15.

The rest is history: becoming the youngest captain for Trinidad and Tobago, crazy scores (including a 375 against England), and becoming the only player to score 400 in Tests. Brian Lara has made history as someone who sets out to achieve the impossible—and succeeds.

Back to Australia, Shane Warne brings bowlers into the richest cricketers list. He’s responsible for redefining spin bowling, thanks to his personal techniques and quirks. His accuracy was commendable as well, quickly becoming a pillar in Australia’s bowling.

However, he didn’t sacrifice his batting. His batting skills, combining his accuracy with excellent aggression, even saved his team several times. While not the bulkiest players in the scene, his agility was almost unmatched. Unfortunately, Shane wasn’t a stranger to controversy, but that never failed to obscure his sheer ability.

His main controversial incidents included betting sites followed up by a drug scandal, the latter even costing him his spot in the 2003 World Cup. However, he never let that get in the way of his games. Despite the 2003 scandal tarnishing his career, he remained an influential figure in the sport, until joining Rajasthan as a coach for the IPL in 2018.

Our last entry for the richest cricketers in the world is Virender Sehwag, another Indian superstar. Virender is one of the most proficient players to come from this nation, with impressive talent and coordination. His ability to tie his entire body to his hand is still considered unparalleled.

His unique technique was a game changer, even for some of the greatest minds behind cricket and traditionalists. He quickly became a favorite among the domestic scene as an extraordinary runner, but disciplinary conflicts always haunted him. While he soon found home as an opener, he kept redefining the role as a test opener. Who would forget him hitting a six to get to the 300 mark – the first person ever to do so in test cricket!

Unfortunately, he fell victim to noticeable injury, which took a toll on his ability and performance. That said, “the damage was done,” and no one could deny his influence over the sport. He returned to the mestick scene before quitting the competitive circuit back in 2015.

What is the salary of a Cricket player?

Now, having the best salary doesn’t mean being the richest cricketer in the world. However, you can see how some of our list contestants represent trends in cricket salaries. Naturally, players’ salaries vary depending on whom they’re playing with, but The Cricket Monthly has a great article studying salary averages.

The article explains that there’s around four categories when it comes to cricket earnings. The top tier comes with England, Australia, and India. South Africa makes up the second tier. Sri Lanka, West Indies, New Zealand, and Pakistan make up the middle-lower tier, with Bangladesh and Zimbabwe being the lowest.

Who is the richest cricketer in India 2021?

While India isn’t the leader in terms of average salaries, it’s definitely home to some of the richest cricketers in the world. You can see it right in our list, where three out of five entries come from India. The richest cricketer in India 2021 is, however, Sachin Tendulkar with a net worth of $115 million. Now since you’re the curious kind, why not find out who the richest Kabaddi player is?

Who is the richest cricketer in the world?

Again, Sachin Tendulkar is the richest cricketer in the world. His net worth clocks in at nearly 850 crore, or almost USD115 million. That’s not underserved, either. He’s celebrated by almost every cricket fan, and his milestones and achievements have changed the game forever.

He has the world record for ODIs and Tests centuries. His 24-year run has left an irreversible change to the cricket scene, spanning different generations from his 1989 debut to his 2013 retirement.

Can I bet on Cricket?

Betting on cricket is actually quite popular and accessible in India. You can find several betting sites with cricket as an option, but we simply have to recommend 10Cric. It’s a cricket-first gambling website, offering the ultimate experience.

You can also place different types of bets around the internet. You can bet on matches, match completion and ties, number of runs, top-performing players, and more. For more, see all online cricket betting sites in indian rupees. 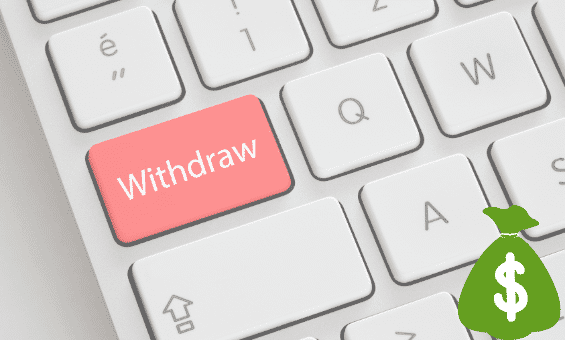 How to Withdraw Money from Betting Sites in India 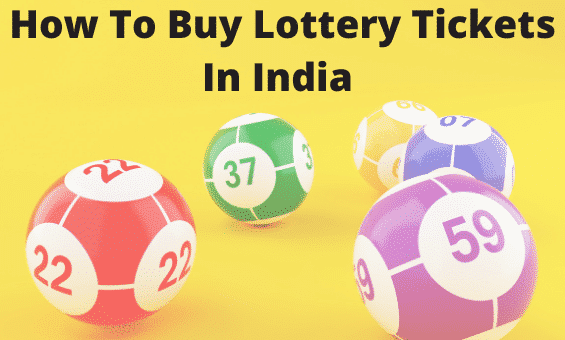 How to Use Skrill in India